Swedish EDM duo Galantis have announced a fall 2017 tour across North America supporting their next album 'The Aviary'. The 13-city trek kicks off October 6th at DC's All Things Go Fall Classic and extends through November visiting cities like Philadelphia, Los Angeles, Las Vegas, Toronto, Chicago and Dallas. Joining the tour in support will be special guests CID and The Him. Prior to the tour, Galantis will be making festival appearances at Electric Zoo and Breakaway.

Galantis will be releasing their sophomore studio album 'The Aviary' on September 15th, 2017 via Big Beat Records and Atlantic Records. The album features guest appearances by Hook n Sling, Wrabel, Reece Bullimore, Ross Golan and Hannah Wilson. Their debut album 'Pharmacy' reached #45 on the Billboard 200 and #7 in Sweden. The duo consists of Christian Karlsson (Miike Snow) and Linus Eklöw (Style of Eye) who formed in 2012 out of Stockholm.

Galantis published the extremely popular album 'Pharmacy' which features some of the most famous music from the Galantis catalog. 'Pharmacy' contains the song 'Forever Tonight' which has been the most recognized for music lovers to enjoy during the gigs. Aside from 'Forever Tonight', many of the tracks from 'Pharmacy' have also become sought-after as a result. Some of Galantis's most popular tour albums and songs are provided below. After having a major effect in the industry, music lovers consistently flock to hear Galantis on stage to play songs from the full collection. 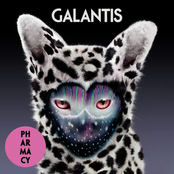 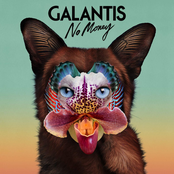 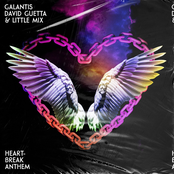 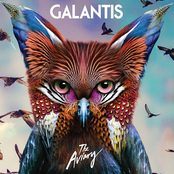 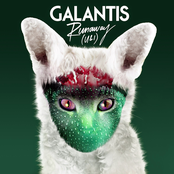 Galantis might soon come to a city near you. Browse the Galantis schedule on this page and press the ticket link to checkout our big selection of tickets. View our selection of Galantis front row tickets, luxury boxes and VIP tickets. After you locate the Galantis tickets you need, you can buy your tickets from our safe and secure checkout. Orders taken before 5pm are normally shipped within the same business day. To purchase last minute Galantis tickets, browse through the eTickets that can be downloaded instantly.