George Clinton announces 'One Nation Under A Groove Tour'

Funk legend George Clinton has announced he'll be coming out of retirement in 2022 for a new U.S. tour alongside Parliament-Funkadelic. The next version of his One Nation Under A Groove Tour kicks off June 15th in New York and extends into August visiting cities like Indianapolis, Cincinnati, Philadelphia, Fort Worth, Phoenix, Las Vegas and Inglewood. Joining the tour on select dates will be special guests Dopapod, Pimps of Joytime, The Motet and The Floozies. The tour originally launched in 2019 and was joined by Galactic, Fishbone, Dumpstaphunk, Zapp and Miss Velvet and the Blue Wolf.

Back in 2017, Clinton and Parliament-Funkadelic embarked on their Mardi Gras Madness Tour across America which stretched into 2018. Clinton's last solo album 'George Clinton and His Gangsters of Love' was released in 2008 and features guest appearances by Red Hot Chili Peppers, El DeBarge, Shavo Odadjian (System of a Down), Carlos Santana, RZA and Kim Burrell among others. His debut album 'Computer Games' dropped back in 1982 and reached a career-best #3 on Billboard's R&B/Hip Hop chart. 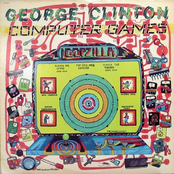 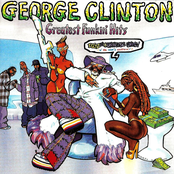 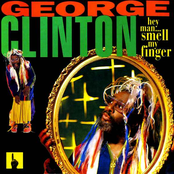 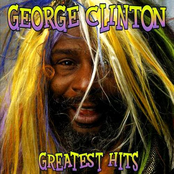 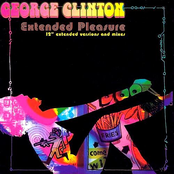