Galactic arrived on the Pop / Rock scene with the release of the album 'Coolin' Off' published on July 30, 1996. The single 'Go Go' immediately became a fan favorite and made Galactic one of the fastest growing talents at that moment. After that, Galactic published the extremely beloved album 'Crazyhorse Mongoose' which includes some of the most famous music from the Galactic discography. 'Crazyhorse Mongoose' contains the song 'Hamps Hump' which has proven to be the most well-known for fans to see during the performances. Besides 'Hamps Hump', most of other songs from 'Crazyhorse Mongoose' have also become sought-after as a result. A handful of Galactic's most famous tour albums and songs are provided below. After 20 years since releasing 'Coolin' Off' and having a massive impact in the business, followers continue to flock to experience Galactic in person to play hits from the complete catalog. 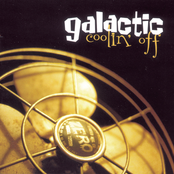 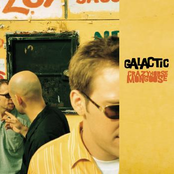 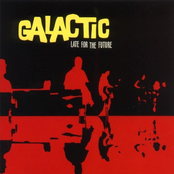 Galactic: Late for the Future 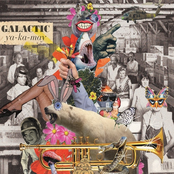 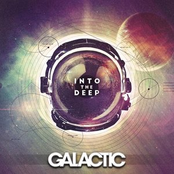 Galactic: Into the Deep (Deluxe Edition)

Galactic might soon come to a city near you. Browse the Galactic schedule on this page and press the ticket button to checkout our huge inventory of tickets. Look through our selection of Galactic front row tickets, luxury boxes and VIP tickets. After you find the Galactic tickets you want, you can purchase your seats from our safe and secure checkout. Orders taken before 5pm are generally shipped within the same business day. To purchase last minute Galactic tickets, check out the eTickets that can be downloaded instantly.