STS9 released their most recent studio album 'The Universe Inside' on September 2nd, 2016 via 1320 Records. The album follows up 2011's 'When The Dust Settles' and 2010's 'Axe The Cables' which features a live acoustic set. Back in 2015, the group launched a major U.S. tour which continued into early 2016 with special guests Break Science, TAUK, Emancipator, Jaw Gems, The New Deal, Modern Measure and SunSquabi. 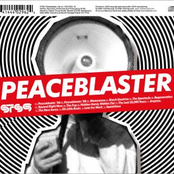 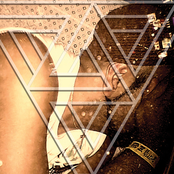 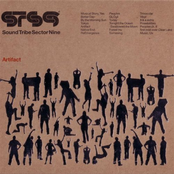 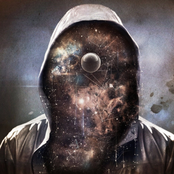 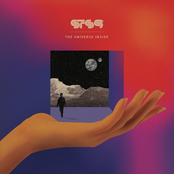 Sound Tribe Sector 9: The Universe Inside