Canceled: Coming up in 2020, The Glitch Mob will be taking to the road celebrating the 10th anniversary of their debut album 'Drink the Sea'. The 26-city journey kicks off March 26th in Dallas and stretches into May visiting most major markets including Atlanta, Washington DC, Philadelphia, Brooklyn, Chicago, Los Angeles and Seattle. Joining the tour on select dates will be special guests Ivy Lab. The new outing follows up 2019's The Alchemy Tour which was joined by NGHTMRE + SLANDER and Seven Lions.

The Glitch Mob's debut 2010 album 'Drink the Sea' reached #15 on Billboard's Dance/Electronic chart and includes the track 'Drive It Like You Stole It'. Their latest studio album 'See Without Eyes' was released on May 4th, 2018 and features guest appearances by Rituals of Mine and ELOHIM among others. The same year, the group launched a major North American tour with their latest custom stage design The Blade 2.0 joined by special guests ELOHIM and Anomalie.

About The Glitch Mob Tour Albums 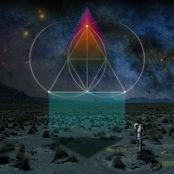 The Glitch Mob: Drink the Sea 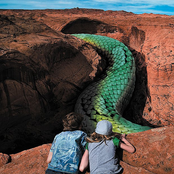 The Glitch Mob: We Can Make The World Stop - EP 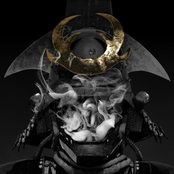 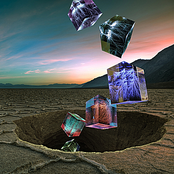 The Glitch Mob: Drive It Like You Stole It - Single 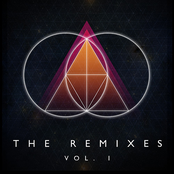