The Frames founder Glen Hansard has announced a fall 2019 tour across America supporting his next solo album 'This Wild Willing'. The new 17-date outing takes place in September visiting major markets like Chicago, Atlanta, Dallas, Seattle and San Francisco. Prior to the tour, the Irish singer will be touring extensively across Europe during the spring before making additional U.S. stops in Boston, Philadelphia, New York and Washington, DC.

Hansard will be releasing his fourth solo album 'This Wild Willing' on April 12th, 2019 via Anti-. The new album follows up 2018's 'Between Two Shores' and 2015's 'Didn't He Ramble' which reached a career-best #5 on Billboard's Folk chart. Back in 2007, the singer-songwriter received an Academy Award for Best Song for 'Falling Slowly' in the Irish romantic musical drama film Once. As a member of The Frames, the band has released seven studio albums since 1991 with their latest being 2015's 'Longitude'. 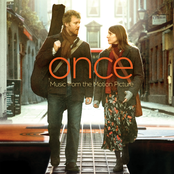 Glen Hansard: Music from the Motion Picture Once 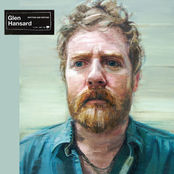 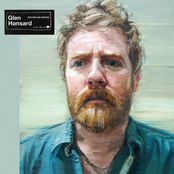 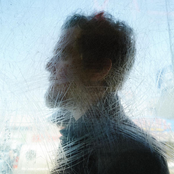 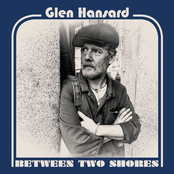 Music from the Motion Picture Once View More Albums