GOT7 will be releasing their fourth studio album 'Spinning Top' on May 20th, 2019 via JYP Entertainment. The new album follows up 2018's 'Present: You' which reached #7 on Billboard's Heatseekers chart and was certified Platinum in their native South Korea. Also in 2018, they launched their Eyes On You Tour which visited Asia, Europe, North America and South America. The band formed in 2014 and consists of members Mark, JB, Jackson, Jinyoung, Youngjae, BamBam and Yugyeom.

About Got7 Tour Albums

Got7 appeared on the World scene with the appearance of the album 'FLIGHT LOG : TURBULENCE' published on November 30, -0001. The track '' was instantly a fan favorite and made Got7 one of the most popular performers at that moment. Afterwards, Got7 published the hugely popular album 'Got It?' which contains some of the most beloved songs from the Got7 collection. 'Got It?' contains the track '여보세요' which has become the most sought-after for followers to hear during the shows. Besides '여보세요', a host of other tracks from 'Got It?' have also become recognized as a result. Some of Got7's most famous tour albums and songs are displayed below. After 2017 years since releasing 'FLIGHT LOG : TURBULENCE' and having a true impact in the industry, music lovers consistently head to watch Got7 on stage to play favorites from the entire catalog.

Got7 Tour Albums and Songs 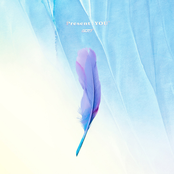 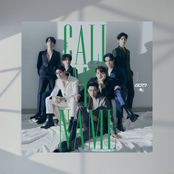 Got7: Call My Name 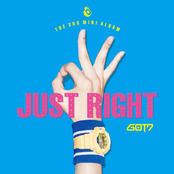 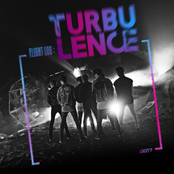 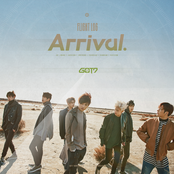 Got7 Tour and Concert Ticket Information

Got7 could be coming to a city near you. View the Got7 schedule just above and click the ticket button to see our huge inventory of tickets. Check out our selection of Got7 front row tickets, luxury boxes and VIP tickets. As soon as you track down the Got7 tickets you need, you can purchase your tickets from our safe and secure checkout. Orders taken before 5pm are normally shipped within the same business day. To purchase last minute Got7 tickets, browse through the eTickets that can be downloaded instantly.