So far there haven't been any upcoming Hardcastle concerts or tours booked for cities in North America. Sign up for our Concert Tracker to get informed when Hardcastle events have been unveiled to the itinerary. Visit our Facebook page for recent announcements for Hardcastle. In the meantime, view other Alternative performances coming up by Neil Gaiman, Hollywood Undead, and The Growlers. 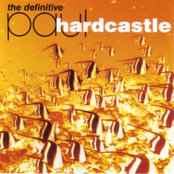 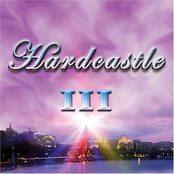 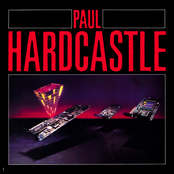 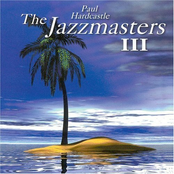 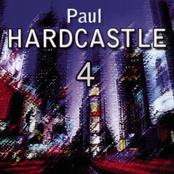