Holly Near recently unveiled a concert schedule performing at select cities in North America. As one of the top Country / Folk live performers at the moment, Holly Near will eventually be appearing on stage yet again for fans. Take a look at the schedule that follows and select a show of your choice. From there, you can view the performance details, say you're going through Facebook and check out a inventory of concert tickets. If you won't be able to attend any of the current events, sign up for our Concert Tracker for notifications as soon as Holly Near events are revealed in your city. Holly Near might reveal additional North American concerts, so come back often for the latest updates.

About Holly Near Tour Albums

Holly Near Tour Albums and Songs 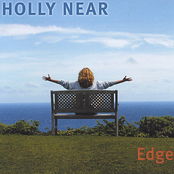 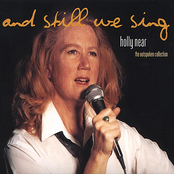 Holly Near: And Still We Sing: The Outspoken Collection

Holly Near: Harp - A Time to Sing!: Historical 1984 Live Recording

Holly Near: Show Up

Holly Near: Where Have All The Flowers Gone: The Songs Of Pete Seeger