Gainesville-based punks Hot Water Music have announced a return to the road in early 2022 supporting their latest album 'Light It Up'. The 14-date trek kicks off January 14th in Denver and continues into March visiting cities like West Hollywood, Cleveland, Pontiac, Chicago and Cambridge. Later in the year, the band will be touring extensively across Europe along with special guests boysetsfire and Samiam.

Hot Water Music released their eighth studio album 'Light It Up' on September 15th, 2017 via Rise Records. The new album follows up 2012's 'Exister' which reached a career-best #34 on the Billboard 200. Back in 2014, the band launched a huge 20th anniversary tour across America with support from Dave Hause and The Flatliners. The five-piece outfit formed in 1993 and currently consists of members Chuck Ragan, Chris Wollard, Jason Black, George Rebelo and Chris Cresswell.

Hot Water Music appeared on the Alternative scene with the appearance of the album 'Moonpies for Misfits' released on July 19, 1999. The song 'Moments Pass' was instantly a fan favorite and made Hot Water Music one of the most popular artists at that time. Since then, Hot Water Music published the hugely famous album 'Caution' which includes some of the most listened to songs from the Hot Water Music collection. 'Caution' includes the track 'Remedy' which has become the most well-known for fans to enjoy during the live events. In addition to 'Remedy', many of other songs from 'Caution' have also become sought-after as a result. A few of Hot Water Music's most famous tour albums and songs are found below. After 17 years since releasing 'Moonpies for Misfits' and making a major impact in the industry, music lovers continue to gather to see Hot Water Music in person to play favorites from the entire collection. 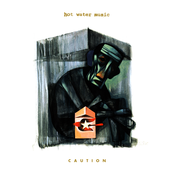 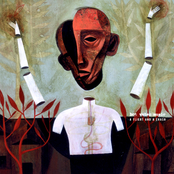 Hot Water Music: A Flight and a Crash 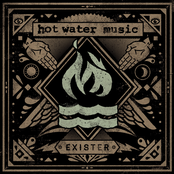 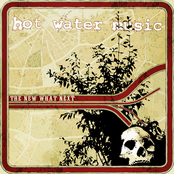 Hot Water Music: The New What Next 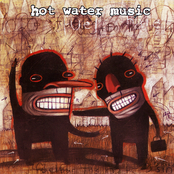