Michaelson will be releasing her ninth studio album 'Stranger Songs' on June 28th, 2019 via Cabin 24 Records and Mom + Pop Music. The new album follows up 2018's 'Songs for the Season' which reached #4 on Billboard's Holiday chart and features guest appearances by Christina Perri, Grace VanderWaal and Leslie Odom Jr. among others. Back in 2015, the NYC-based singer embarked on her A Summer Night Out tour with support from Jukebox the Ghost, Oh Honey, Greg Holden and Secret Someones. The prior year, she toured across America with special guests Storyman, The Alternate Routes and Sugar & The Hi Lows. 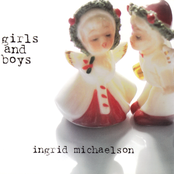 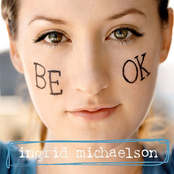 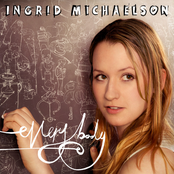 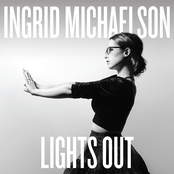 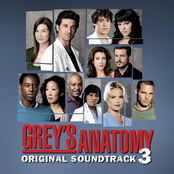