Pop singer-songwriter Jacob Whitesides has announced an extensive 2017 tour across North America supporting his new album 'Why?'. His Basically Happy Tour kicks off May 24th in Philadelphia and concludes June 25th in Seattle. Additional cities on the itinerary include New York, Toronto, Chicago, Dallas and Los Angeles among others. The new tour follows up last year's The Lovesick Tour which visited a total of 24 cities around the same time.

Jacob Whitesides released his debut studio album 'Why?' on September 9th, 2016 via Double U Records. The album reached #25 on Billboard's Independent chart and includes the singles 'Lovesick' and 'Focus'. His 2014 EP '3 AM: The EP' features cover songs of John Legend, Plain White T’s, John Mayer and others. Back in 2012, Jacob made the first cut of The X Factor and began dating fellow contestant Bea Miller in April 2015, although the couple broke up in May 2016. 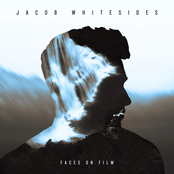 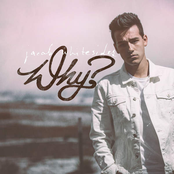 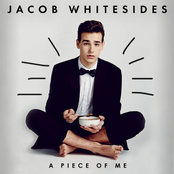 Jacob Whitesides: A Piece of Me 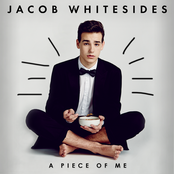 Jacob Whitesides: A Piece Of Me EP 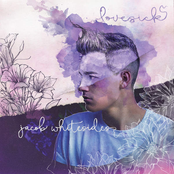