English singer-songwriter Jake Bugg will be coming back to North America later in 2017 supporting his brand new album 'Hearts That Strain'. The 14-city jaunt kicks off November 28th in Minneapolis and continues into December hitting major markets like Detroit, Toronto, Philadelphia, Washington DC, Atlanta and Nashville. Prior to the tour, Jake will be embarking on a 15-date run across the UK in November.

Jake Bugg released his fourth studio album 'Hearts That Strain' on September 1st, 2017 via Virgin EMI Records. The new album follows up 2016's 'On My One' and 2013's 'Shangri La' which reached a career-best #46 on the Billboard 200. Back in 2014, the singer joined The Black Keys during their Turn Blue Tour across North America along with Cage The Elephant and St. Vincent. Since 2013, Jake has been nominated for four NME Awards while winning Best Solo Artist in 2015.

Jake Bugg came on the music scene with the release of the album 'Two Fingers EP' released on October 15, 2012. The single 'Two Fingers' was instantly a hit and made Jake Bugg one of the most popular talents at that moment. Since then, Jake Bugg released the hugely beloved album 'Jake Bugg' which contains some of the most well-known work from the Jake Bugg catalog. 'Jake Bugg' contains the track 'Lightning Bolt' which has been the most sought-after for followers to experience during the performances. In addition to 'Lightning Bolt', a host of other songs from 'Jake Bugg' have also become requested as a result. Some of Jake Bugg's most famous tour albums and songs are found below. After 4 years since releasing 'Two Fingers EP' and making a major impact in the business, followers still flock to see Jake Bugg in person to perform tracks from the complete catalog. 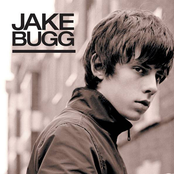 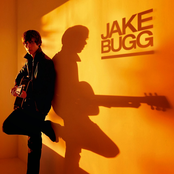 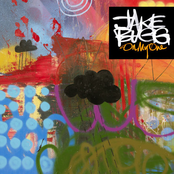 Jake Bugg: On My One 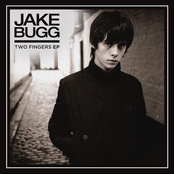 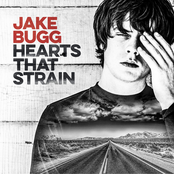 Jake Bugg might soon come to a city near you. Check out the Jake Bugg schedule above and press the ticket button to view our big selection of tickets. Browse our selection of Jake Bugg front row tickets, luxury boxes and VIP tickets. After you find the Jake Bugg tickets you need, you can buy your seats from our safe and secure checkout. Orders taken before 5pm are usually shipped within the same business day. To buy last minute Jake Bugg tickets, browse through the eTickets that can be downloaded instantly.