So far there haven't been any notable Jason Anderson concerts or tours announced for North America. Sign up for our Concert Tracker to get alerts when Jason Anderson shows have been unveiled to the lineup. Check out our Tour announcements page to get the latest tour announcements for Jason Anderson In the meantime, take a look at other Alternative performances coming up by Paul Thorn, The Coathangers, and Ministry. 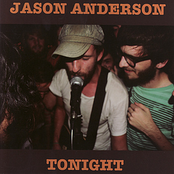 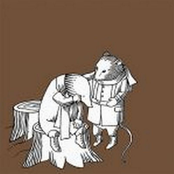 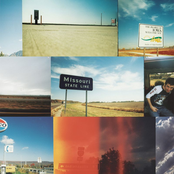 Jason Anderson: The Hopeful And The Unafraid 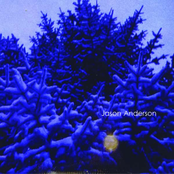 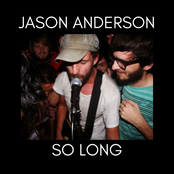