Alice in Chains frontman Jerry Cantrell has announced a massive solo tour across North America in early 2022 behind his next album 'Brighten'. The 29-city campaign kicks off March 24th in Minneapolis and runs into May visiting most major markets including Chicago, Detroit, Toronto, Philadelphia, New York, Baltimore, Atlanta, Dallas, Houston, Seattle, Los Angeles and Las Vegas. Back in 2019, the musician and his full band launched a huge co-headlining tour alongside Korn and special guests Underoath, Ho99o9 and The Fever 333.

Cantrell's third solo album 'Brighten' will be released on October 29th, 2021 and follows up 2002's 'Degradation Trip' which reached #33 on the Billboard 200. As a member of Alice in Chains, the band's latest 2018 album 'Rainier Fog' received a nomination for Best Rock Album at the 2019 Grammy Awards. The singer formed the legendary group back in 1987 along with Sean Kinney and have since sold over 30 million records worldwide. 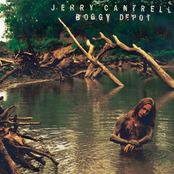 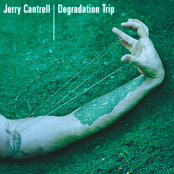 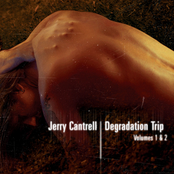 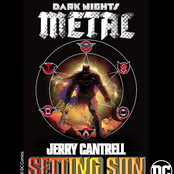 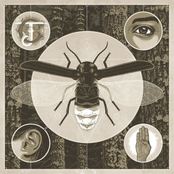