To date there haven't been any upcoming John K Samson concerts or tours unveiled for the U.S. or Canada. Sign up for our Concert Tracker to get told when John K Samson shows have been planned to the schedule. For announcements pertaining to John K Samson concerts, see us on Twitter @ConcertFix. In the meantime, view other Pop / Rock performances coming up by Yes, Alexandra Savior, and John Waite. 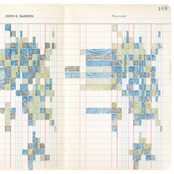 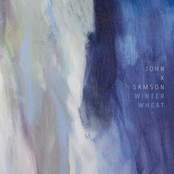 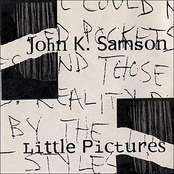 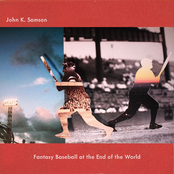 John K Samson: Fantasy Baseball at the End of the World 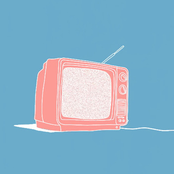