So far there haven't been any notable Johnny Rawls concerts or tours planned for cities in North America. Sign up for our Concert Tracker to get informed when Johnny Rawls concerts have been planned to the schedule. Follow us on Twitter @ConcertFix for announcements regarding Johnny Rawls. In the meantime, have a look at other Jazz / Blues performances coming up by Amoramora, 37th Annual Jazz Festival Concert, and Ian Finkel.

Johnny Rawls arrived on the Jazz / Blues scene with the release of the album 'Louisiana Woman' released on September 9, 1997. The single 'Lover Man' quickly became a success and made Johnny Rawls one of the fastest growing artists at that time. Later on, Johnny Rawls came out with the hugely famous album 'Heart & Soul' which includes some of the most famous music from the Johnny Rawls catalog. 'Heart & Soul' features the song 'Ain't That Love' which has proven to be the most recognized for music lovers to experience during the live events. Apart from 'Ain't That Love', many of other tracks from 'Heart & Soul' have also become well-known as a result. A handful of Johnny Rawls's most popular tour albums and songs are displayed below. After 19 years since the release of 'Louisiana Woman' and having a major impact in the industry, fans continue to head to hear Johnny Rawls appear live to perform favorites from the full discography. 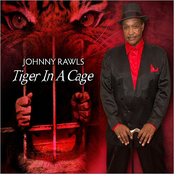 Johnny Rawls: Tiger in a Cage 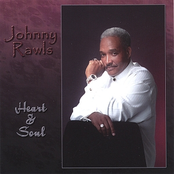 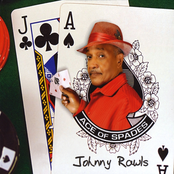 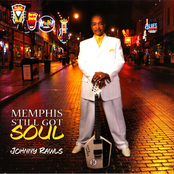 Johnny Rawls: Put Your Trust In Me