As of right now there haven't been any upcoming Jonah Matranga concerts or tours added for cities in North America. Sign up for our Concert Tracker to get told when Jonah Matranga shows have been planned to the itinerary. Check out our Tour announcements page to get the latest tour announcements for Jonah Matranga In the meantime, take a look at other Alternative performances coming up by Drive By Truckers, Erol Alkan, and The Sam Roberts Band.

Jonah Matranga came on the Alternative scene with the appearance of the album 'The Three Sketchys (1999-2005)' released on January 22, 2007. The track 'Better Than This' quickly became a fan favorite and made Jonah Matranga one of the most popular acts at that moment. After that, Jonah Matranga published the most famous album 'And' which includes some of the most popular songs from the Jonah Matranga discography. 'And' contains the song 'So Long' which has proven to be the most well-known for music lovers to experience during the shows. Apart from 'So Long', most of other tracks from 'And' have also become well-known as a result. Some of Jonah Matranga's most famous tour albums and songs are seen below. After 9 years since the release of 'The Three Sketchys (1999-2005)' and making a true effect in the business, followers still unite to experience Jonah Matranga on stage to perform songs from the full discography. 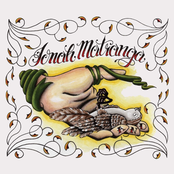 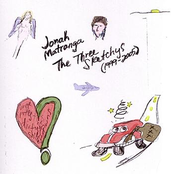 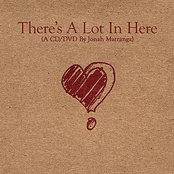