Josh Turner arrived on the Country / Folk scene with the release of the album 'Long Black Train' released on July 22, 2003. The single 'Long Black Train' was instantly a hit and made Josh Turner one of the newest emerging talents at that moment. Thereafter, Josh Turner published the extremely beloved album 'Your Man' which contains some of the most listened to music from the Josh Turner discography. 'Your Man' features the track 'Would You Go with Me' which has made itself the most well-known for followers to enjoy during the gigs. Besides 'Would You Go with Me', most of other songs from 'Your Man' have also become recognized as a result. Some of Josh Turner's most popular tour albums and songs are displayed below. After 13 years since the release of 'Long Black Train' and making a massive impact in the industry, fans consistently head to see Josh Turner in person to play favorites from the full collection. 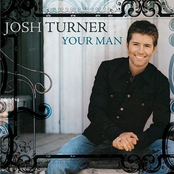 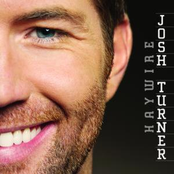 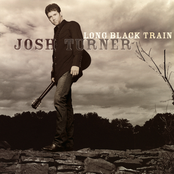 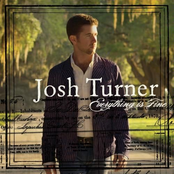 Josh Turner: Everything Is Fine 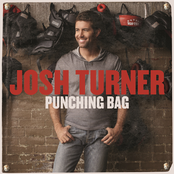 Josh Turner could be coming to a city near you. View the Josh Turner schedule above and press the ticket icon to view our huge inventory of tickets. View our selection of Josh Turner front row tickets, luxury boxes and VIP tickets. As soon as you track down the Josh Turner tickets you want, you can purchase your seats from our safe and secure checkout. Orders taken before 5pm are normally shipped within the same business day. To purchase last minute Josh Turner tickets, look for the eTickets that can be downloaded instantly.