As of right now there haven't been any notable Ken Vandermark concerts or tours planned for the States. Sign up for our Concert Tracker to get alerts when Ken Vandermark shows have been announced to the schedule. See us on Twitter @ConcertFix for announcements pertaining to Ken Vandermark. In the meantime, have a look at other Jazz / Blues performances coming up by Joe Gransden, Ronnie Earl, and Jazz At The Muse. 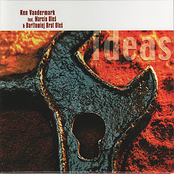 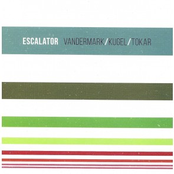 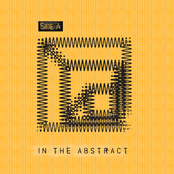 Ken Vandermark: In The Abstract 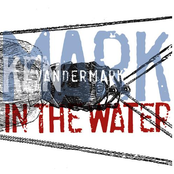 Ken Vandermark: Mark In The Water 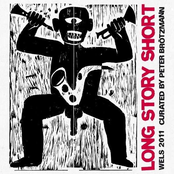