Shepherd's sophomore album 'Trouble Is...' was released on October 7th, 1997 and includes cover songs by Bob Dylan, Bonnie Tyler and Jimi Hendrix. His latest 2019 album 'The Traveler' follows up 2017's 'Lay It On Down' and 2014's 'Goin' Home' which reached a career-best #25 on the Billboard 200. Back in 2018, the musician teamed up with Beth Hart Band for a major co-headlining tour across America. The singer/guitarist has been nominated for 5 Grammy Awards while winning 2 Billboard Music Awards, 2 Blues Music Awards and 2 Orville H. Gibson Awards. 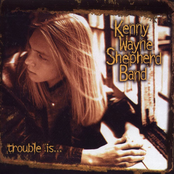 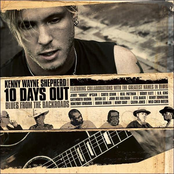 Kenny Wayne Shepherd: 10 Days Out: Blues From The Backroads 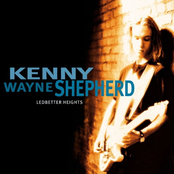 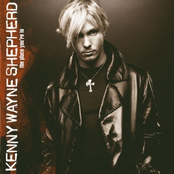 Kenny Wayne Shepherd: The Place You're In 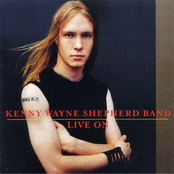