To date there haven't been any upcoming Krishna Das concerts or tours announced for the U.S. or Canada. Sign up for our Concert Tracker to get notified when Krishna Das performances have been released to the schedule. Take a look at our Facebook page for up-to-date announcements for Krishna Das. In the meantime, view other World performances coming up by Sylvain Cossette, Shoji Tabuchi, and Agnez Mo.

Krishna Das came on the World scene with the appearance of the album 'Breath Of The Heart' published on January 1, 2001. The single 'Baba Hanuman' immediately became a fan favorite and made Krishna Das one of the most popular acts at that moment. Thereafter, Krishna Das came out with the hugely beloved album 'Pilgrim Heart' which contains some of the most famous tracks from the Krishna Das discography. 'Pilgrim Heart' contains the single 'Namah Shivaya' which has made itself the most well-known for music lovers to experience during the performances. Apart from 'Namah Shivaya', a host of other tracks from 'Pilgrim Heart' have also become recognized as a result. Some of Krishna Das's most popular tour albums and songs are seen below. After 15 years since the release of 'Breath Of The Heart' and having a major effect in the industry, fans continue to gather to see Krishna Das on stage to perform favorites from the complete collection. 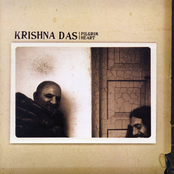 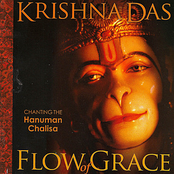 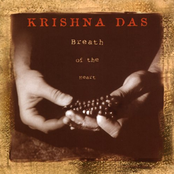 Krishna Das: Breath Of The Heart 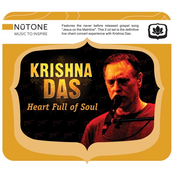 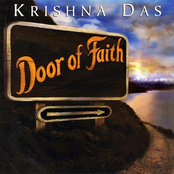