Chip Davis will be taking his Mannheim Steamroller ensemble across America once again later in 2021. The next version of the annual Christmas tour will be making notable stops in Minneapolis, Grand Rapids, Atlantic City, Rosemont, Bethlehem, Detroit, St. Louis and Las Vegas among many others. Back in 2019, the tour celebrated its 35th anniversary while performing several classics from the group's debut 1984 album 'Christmas'. 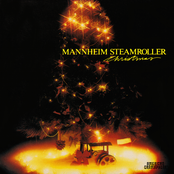 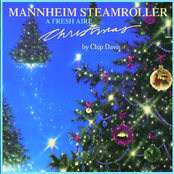 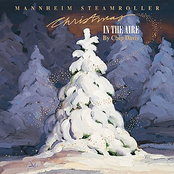 Mannheim Steamroller: Christmas In The Aire 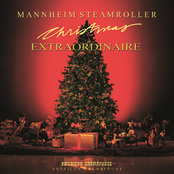 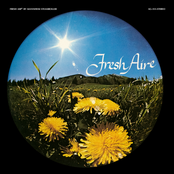