Currently there haven't been any notable Mark Hummel concerts or tours planned for cities in the US. Sign up for our Concert Tracker to get notified when Mark Hummel events have been added to the itinerary. For announcements for Mark Hummel concerts, see us on Twitter @ConcertFix. In the meantime, have a look at other Jazz / Blues performances coming up by Peter Bernstein, The Hot Sardines On Broadway, and Daisy - Artist.

Mark Hummel appeared on the Jazz / Blues scene with the release of the album 'Heart of Chicago' published on November 30, 1996. The track 'My Kind of Baby' quickly became a success and made Mark Hummel one of the most popular performers at that moment. Thereafter, Mark Hummel came out with the hugely beloved album 'Ain't Easy No More' which is comprised of some of the most listened to songs from the Mark Hummel catalog. 'Ain't Easy No More' features the single 'Get on the Right Track' which has proven to be the most recognized for fans to hear during the live events. In addition to 'Get on the Right Track', many of other songs from 'Ain't Easy No More' have also become requested as a result. Some of Mark Hummel's most popular tour albums and songs are seen below. After 20 years since the release of 'Heart of Chicago' and having a true effect in the business, followers consistently unite to see Mark Hummel in person to play tracks from the complete collection. 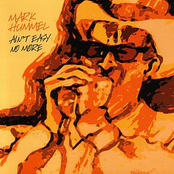 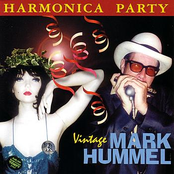 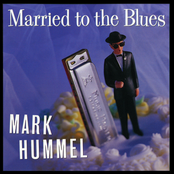 Mark Hummel: Married to the Blues 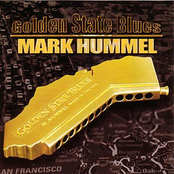 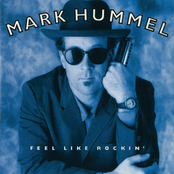