Canceled: EDM producer Marshmello has announced an epic 16-city tour across North America later in 2020 behind his new album 'Joytime III'. His Joytime Into the Melloverse Tour kicks off August 28th in Atlanta and runs into October visiting major U.S. markets like Washington DC, Philadelphia, Detroit, Brooklyn, Seattle and San Francisco. Canadian dates are set for Laval and Vancouver. Joining the tour in support will be special guests Galantis, NGHTMRE and SVDDEN DEATH.

Marshmello released his third studio album 'Joytime III' on July 2nd, 2019 via Joytime Collective. The new album reached a career-best #50 on the Billboard 200 and features guest appearances by Slushii, Yultron, Flux Pavilion, Elohim, Tynan, Crankdat and A Day to Remember. The prior year, he launched his Melloville Tour across America with special guests Too $hort, Said The Sky and Nef the Pharoah. Back in 2017, the producer's The Ritual Tour visited China, India and North America.

Marshmello arrived on the Techno / Electronic scene with the appearance of the album 'Alone (Slushii Remix)' published on November 30, -0001. The track '' was instantly a fan favorite and made Marshmello one of the fastest growing talents at that moment. Later on, Marshmello released the extremely beloved album 'Joytime' which features some of the most listened to tracks from the Marshmello collection. 'Joytime' hosts the song 'Kknow Me' which has been the most requested for music lovers to experience during the live events. In addition to 'Kknow Me', most of other songs from 'Joytime' have also become well-known as a result. Some of Marshmello's most famous tour albums and songs are displayed below. After 2017 years since releasing 'Alone (Slushii Remix)' and making a huge impact in the business, followers still head to experience Marshmello in person to play favorites from the entire collection. 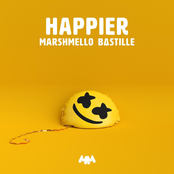 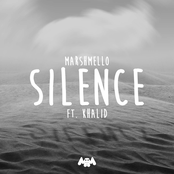 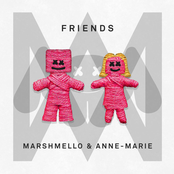 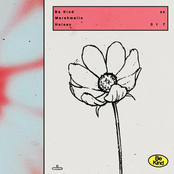 Marshmello: Be Kind (with Halsey) 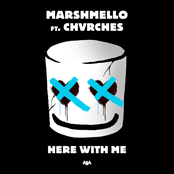 Marshmello: Here With Me

Marshmello could be coming to a city near you. View the Marshmello schedule on this page and click the ticket link to view our huge inventory of tickets. Look through our selection of Marshmello front row tickets, luxury boxes and VIP tickets. Once you track down the Marshmello tickets you desire, you can purchase your tickets from our safe and secure checkout. Orders taken before 5pm are generally shipped within the same business day. To purchase last minute Marshmello tickets, browse through the eTickets that can be downloaded instantly.