Coming up in 2022, Mastodon will be teaming up again with Opeth for another joint tour across America. The new 16-city campaign takes place in April/May invading U.S. markets like Cleveland, Philadelphia, Chicago, Detroit, Milwaukee and Seattle. Canadian shows are planned for Montreal, Toronto, Saskatoon, Calgary, Edmonton and Vancouver. ​The tour originally launched in late 2021 and was joined by special guests Zeal and Ardor.

Mastodon will continue supporting their eighth studio album 'Hushed and Grim' released on October 29th, 2021 via Reprise Records. Their previous 2017 album 'Emperor of Sand' reached #7 on the Billboard 200 and includes the single 'Sultan's Curse' which received a Grammy Award for Best Metal Performance. The following year, the band joined forces with Primus for a massive U.S. tour with support from JJUUJJUU and All Them Witches. Back in 2019, they hit the road with Coheed and Cambria for their Unheavenly Skye Tour along with Every Time I Die.

Mastodon appeared on the music scene with the release of the album 'Lifesblood' published on August 6, 2002. The single 'Shadows That Move' immediately became a hit and made Mastodon one of the most popular talents at that moment. Thereafter, Mastodon came out with the most popular album 'Leviathan' which is comprised of some of the most listened to songs from the Mastodon collection. 'Leviathan' hosts the track 'Blood and Thunder' which has become the most well-known for music lovers to experience during the shows. In addition to 'Blood and Thunder', many of other songs from 'Leviathan' have also become requested as a result. A handful of Mastodon's most famous tour albums and songs are seen below. After 14 years since releasing 'Lifesblood' and making a true impact in the business, followers consistently unite to watch Mastodon on stage to play hits from the complete catalog. 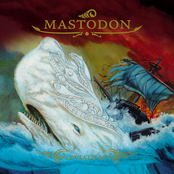 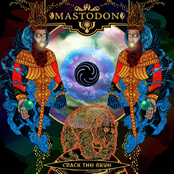 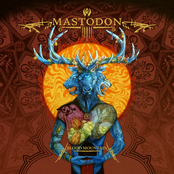 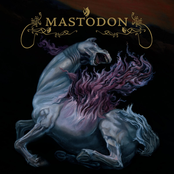 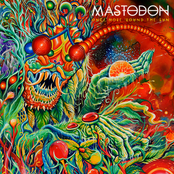 Mastodon: Once More 'Round the Sun

Mastodon might soon come to a city near you. View the Mastodon schedule just above and push the ticket icon to checkout our huge inventory of tickets. Check out our selection of Mastodon front row tickets, luxury boxes and VIP tickets. As soon as you locate the Mastodon tickets you desire, you can purchase your tickets from our safe and secure checkout. Orders taken before 5pm are generally shipped within the same business day. To purchase last minute Mastodon tickets, browse through the eTickets that can be downloaded instantly.