As of right now there haven't been any upcoming Melissa Aldana concerts or tours booked for the United States. Sign up for our Concert Tracker to get informed when Melissa Aldana performances have been added to the calendar. Check out our Facebook page for up-to-date announcements for Melissa Aldana. In the meantime, take a look at other Jazz / Blues performances coming up by Benji and Rita, Les Filles de Illighadad, and Acoustic Alchemy. 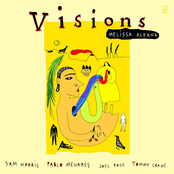 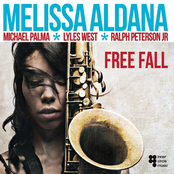 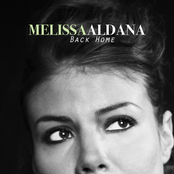 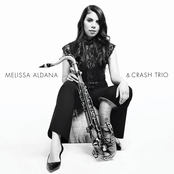