Morbid Angel arrived on the Hard Rock / Metal scene with the release of the album 'Thy Kingdom Come' published on November 30, 1986. The song 'Abominations' immediately became a fan favorite and made Morbid Angel one of the fastest growing performers at that time. After that, Morbid Angel came out with the extremely popular album 'Altars of Madness' which includes some of the most popular tracks from the Morbid Angel discography. 'Altars of Madness' includes the track 'Immortal Rites' which has proven to be the most sought-after for fans to see during the live events. In addition to 'Immortal Rites', most of other tracks from 'Altars of Madness' have also become recognized as a result. A few of Morbid Angel's most beloved tour albums and songs are seen below. After 30 years since the release of 'Thy Kingdom Come' and having a huge effect in the industry, followers continue to head to experience Morbid Angel in person to perform hits from the entire catalog. 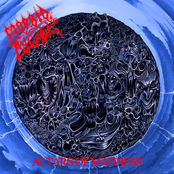 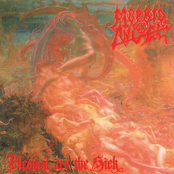 Morbid Angel: Blessed Are The Sick 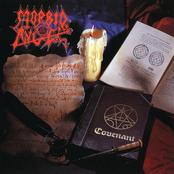 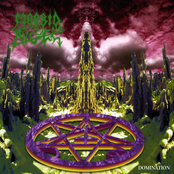 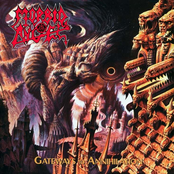