Nephew Tommy announces 'I Got People Inside My Head' tour

Comedian Nephew Tommy from The Steve Harvey Morning Show has announced a new batch of fall tour dates across America. His 'I Got People Inside My Head' tour kicks off September 25th in Augusta and visits cities like Brooklyn, Houston, Louisville, Pittsburgh and San Francisco through most of November. Joining Tommy during the tour will be Kier “Junior” Spates, Eugene, Oatmeal and Tony Roberts.

Thomas "Nephew Tommy" Miles has been the exclusive host for the Essence Music Festival in New Orleans for the past four years. The festival has featured performers like Beyonce, Janet Jackson, Alicia Keys, Mary J. Blige, Usher, and Kanye West. For three years, Nephew Tommy served as the opening act for Luther Vandross. 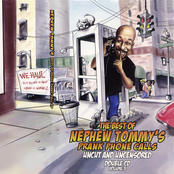 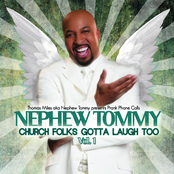 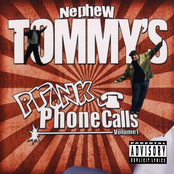