Canceled: One Direction's Niall Horan has announced another batch of North American tour dates taking place this summer as part of his Nice To Meet Ya Tour. The new 18-city outing kicks off July 9th in Charlotte and runs into August visiting cities like Dallas, Cincinnati, Raleigh, Holmdel, Milwaukee and Salt Lake City. Joining the new shows will be special guest Sam Fischer. Prior to the summer, the same tour will be visiting an additional 17 markets during the spring with support from Lewis Capaldi and Fletcher. The singer last toured across North America back in 2018 during his Flicker Sessions run along with Maren Morris.

Aside from the tour, Horan will be releasing his sophomore album 'Heartbreak Weather' on March 13th, 2020 via Capitol Records. The new album follows up 2017's 'Flicker' which reached #1 on the Billboard 200 and was certified Platinum by the RIAA. As a member of One Direction, the band's latest album 'Made in the A.M.' dropped back in 2015 and was certified Gold or better in 15 different countries. The singer-songwriter originally auditioned as a solo candidate for the 17th season of The X Factor in 2010 and later teamed up with Harry Styles, Louis Tomlinson and Liam Payne to form One Direction. 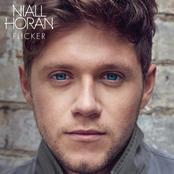 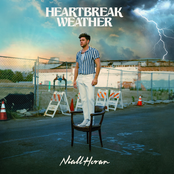 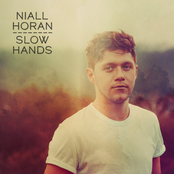 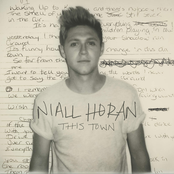 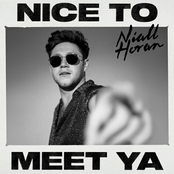 Niall Horan: Nice To Meet Ya

Niall Horan could be coming to a city near you. Browse the Niall Horan schedule above and press the ticket button to see our huge inventory of tickets. View our selection of Niall Horan front row tickets, luxury boxes and VIP tickets. Once you locate the Niall Horan tickets you need, you can buy your tickets from our safe and secure checkout. Orders taken before 5pm are normally shipped within the same business day. To buy last minute Niall Horan tickets, look for the eTickets that can be downloaded instantly.