After initially postponing his 2020 tour, One Direction member Louis Tomlinson has revealed the new dates of his massive world tour commencing in 2022. The North American portion of the tour now kicks off February 1st in Dallas and stretches into March visiting major U.S. markets like Houston, Atlanta, New York, Washington DC, Philadelphia, Detroit, Chicago, Seattle and Los Angeles. Canadian shows are planned for Toronto and Vancouver. Also during the year, the tour will be heading over to Europe, South America, Asia and Australia.

Tomlinson will be supporting his debut solo album 'Walls' released on January 31st, 2020 via Arista Records. The new album includes the singles 'Kill My Mind', 'Two of Us' and 'We Made It' which were all released in 2019. Back in 2015, the singer toured extensively across North America during One Direction's On The Road Again Tour along with special guests Icona Pop. The following year, the band went on hiatus to allow fellow members Harry Styles, Niall Horan and Liam Payne to pursue other projects. 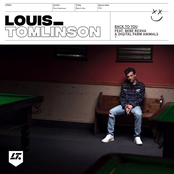 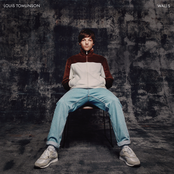 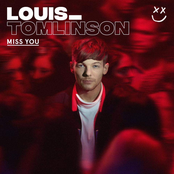 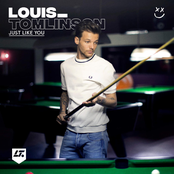 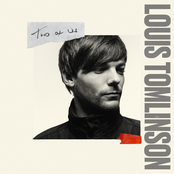 Louis Tomlinson: Two of Us