Coming up in 2022, Nick Cave will be embarking on a sizable North American tour alongside Bad Seeds member Warren Ellis behind their new album 'Carnage'. The 17-date trek takes place in March/April making U.S. stops in Asheville, Dallas, Austin, Los Angeles, Oakland, Seattle, Chicago, Boston, Brooklyn and New York. Canadian shows are planned for Toronto and Montreal. Later in the year, Cave and his full Bad Seeds ensemble will be touring extensively across Europe during the summer.

Cave and Ellis released their collaboration album 'Carnage' on February 25th, 2021 via Goliath Records. The new album reached #2 in their home country of Australia and was nominated for Best Adult Contemporary Album at the ARIA Music Awards. Cave's latest 2019 album with the Bad Seeds 'Ghosteen' won Best Australian Album at the 2020 NME Awards and was certified Gold in Belgium. The same year, he launched an intimate solo tour across North America performing stripped-down piano interpretations from his expansive discography while hosting an exclusive Q&A session with fans.

Nick Cave came out with the hugely popular album 'Proposition' which contains some of the most popular tracks from the Nick Cave collection. 'Proposition' has made itself the most well-known album for fans to hear during the live events. A handful of Nick Cave's most famous tour albums and songs are seen below. After publishing 'Proposition' and making a serious effect in the industry, followers continue to head to see Nick Cave appear live to play songs from the entire collection. 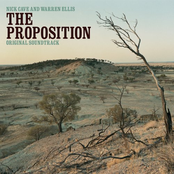 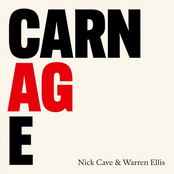 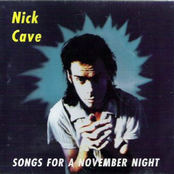 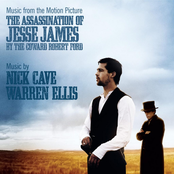 Nick Cave: The Assassination of Jesse James by the Coward Robert Ford 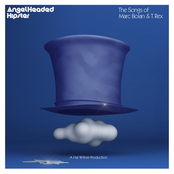 Nick Cave may come to a city near you. View the Nick Cave schedule just above and click the ticket link to view our huge inventory of tickets. Browse our selection of Nick Cave front row tickets, luxury boxes and VIP tickets. After you find the Nick Cave tickets you need, you can purchase your seats from our safe and secure checkout. Orders taken before 5pm are normally shipped within the same business day. To purchase last minute Nick Cave tickets, check out the eTickets that can be downloaded instantly.