Singer-songwriter Nick Jonas has announced his 'Live In Concert' Tour this fall across North America. Following a bunch of festival appearances in June, the tour will begin September 6th in Hershey, PA and continue through most of October. Notable tour cities will include NYC, Detroit, Chicago, Houston, Atlanta, Orlando, Toronto and LA. The tour will be joined by singer-songwriter BeBe Rexha as a special guest. Also during the fall, Nick Jonas will be joining Kelly Clarkson's 'Piece By Piece' Tour across Canada beginning October 1st in Ottawa and hitting Montreal, Winnipeg, Calgary, Vancouver and others (see below for full schedule).

Nick Jonas will continue supporting his self-titled album released on November 10th, 2014 via Island Records. The album peaked at #6 on the Billboard 200 selling 37,000 copies in the United States during it's first week. His 2004 debut album 'Nicholas Jonas' was released back in 2005 when he was only 12 years old.

Nick Jonas came on the Pop / Rock scene with the release of the album 'Chains' released on September 23, 2014. The song 'Chains' quickly became a fan favorite and made Nick Jonas one of the fastest growing artists at that moment. After that, Nick Jonas published the most popular album 'Jealous' which is comprised of some of the most popular songs from the Nick Jonas catalog. 'Jealous' contains the song 'Jealous' which has proven to be the most well-known for fans to hear during the live events. In addition to 'Jealous', many of other songs from 'Jealous' have also become sought-after as a result. A few of Nick Jonas's most beloved tour albums and songs are displayed below. After 2 years since releasing 'Chains' and making a true impact in the industry, fans continue to flock to hear Nick Jonas on stage to play songs from the entire discography. 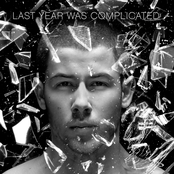 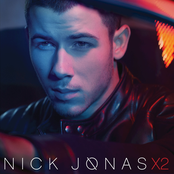 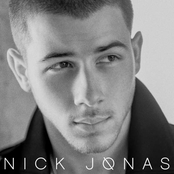 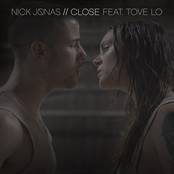 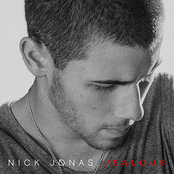