Death metal troops Nile have announced a massive U.S. tour in early 2022 supporting their latest album 'Vile Nilotic Rites'. The Age of Vile Divinities Tour kicks off February 3rd in Nashville and extends into March visiting major markets like Atlanta, Tampa, Dallas, Los Angeles, Seattle, Detroit, New York and Baltimore. Joining the tour in support will be special guests Incantation, Sanguisugabogg and I Am. The new outing follows up 2019's A Vile Caustic Attack Tour which was joined by special guests Terrorizer.

Nile released their ninth studio album 'Vile Nilotic Rites' on November 1st, 2019 via Nuclear Blast. Their previous 2015 album 'What Should Not Be Unearthed' tied a career-best #2 on Billboard's Heatseekers chart and was their last to feature Dallas Toler-Wade who departed in 2017. After numerous lineup changes since forming in 1993, the band currently consists of members Karl Sanders, George Kollias, Brad Parris and Brian Kingsland. 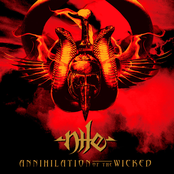 Nile: Annihilation of the Wicked 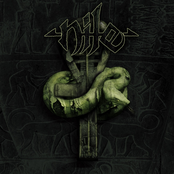 Nile: In Their Darkened Shrines 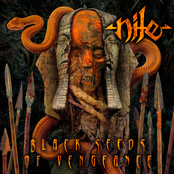 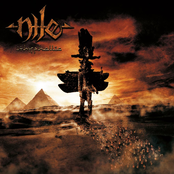 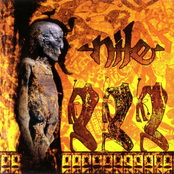 Nile: Amongst the Catacombs of Nephren-Ka

Nile may come to a city near you. View the Nile schedule above and press the ticket button to view our huge inventory of tickets. Browse our selection of Nile front row tickets, luxury boxes and VIP tickets. As soon as you track down the Nile tickets you want, you can buy your tickets from our safe and secure checkout. Orders taken before 5pm are normally shipped within the same business day. To buy last minute Nile tickets, look for the eTickets that can be downloaded instantly.