Indie outfit of Montreal will be launching a massive U.S. tour later in 2021 supporting their new album 'I Feel Safe With You, Trash'. The 18-city jaunt kicks off October 30th in Athens and continues through November making notable stops in Washington DC, Baltimore, Philadelphia, Brooklyn, Pittsburgh, Detroit and Nashville. Joining the tour on select dates will be special guests Locate S,1 and Chariot Fade.

of Montreal released their 17th studio album 'I Feel Safe With You, Trash' on March 5th, 2021 via Polyvinyl Records. The new album follows up 2020s 'UR FUN' and 2018's 'White Is Relic/Irrealis Mood' which reached #18 on Billboard's Independent chart. Back in 2017, they released a surprise EP 'Rune Husk' which features 4 new tracks including 'Internecine Larks', 'Stag to the Stable', 'Widowsucking' and 'Island Life'. The band's most successful album 'False Priest' dropped back in 2010 and reached #34 on the Billboard 200.

About Of Montreal Tour Albums

Of Montreal appeared on the Alternative scene with the release of the album 'Horse & Elephant Eatery (No Elephants Allowed)' released on April 25, 2000. The track 'Spoonful of Sugar' quickly became a hit and made Of Montreal one of the fastest growing acts at that time. Since then, Of Montreal came out with the extremely popular album 'Hissing Fauna, Are You the Destroyer?' which includes some of the most popular work from the Of Montreal discography. 'Hissing Fauna, Are You the Destroyer?' contains the song 'Suffer For Fashion' which has made itself the most recognized for music lovers to enjoy during the performances. Apart from 'Suffer For Fashion', many of other tracks from 'Hissing Fauna, Are You the Destroyer?' have also become recognized as a result. Some of Of Montreal's most beloved tour albums and songs are seen below. After 16 years since the release of 'Horse & Elephant Eatery (No Elephants Allowed)' and having a huge effect in the business, fans still unite to hear Of Montreal on stage to play favorites from the entire catalog.

Of Montreal Tour Albums and Songs 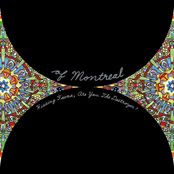 Of Montreal: Hissing Fauna, Are You the Destroyer? 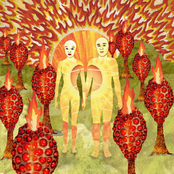 Of Montreal: The Sunlandic Twins 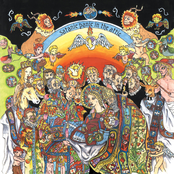 Of Montreal: Satanic Panic in the Attic 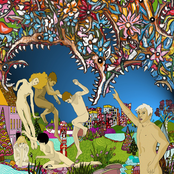 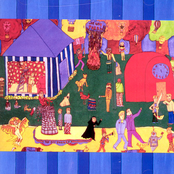 Of Montreal: The Gay Parade