Monáe will be releasing her third studio album 'Dirty Computer' on April 27th, 2018 via Wondaland Arts Society, Bad Boy Records and Atlantic Records. The album features guest appearances by Brian Wilson, Zoë Kravitz, Grimes and Pharrell Williams. Her previous 2013 album 'The Electric Lady' charted at a career-best #5 on the Billboard 200. Since 2006, the singer-songwriter has been featured on tracks by Outkast, B.o.B, Big Boi, of Montreal and The Internet among others. 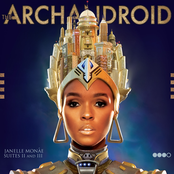 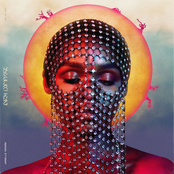 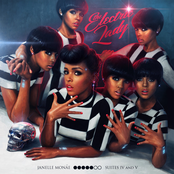 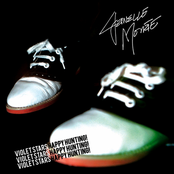 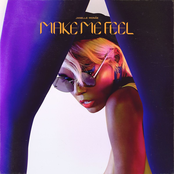