Grammy-winning rapper Big Boi has announced a return to the road later in 2021 supporting his latest album 'Boomiverse'. The brief outing kicks off August 12th in Aspen and extends into October making notable stops in Salt Lake City, Atlanta, Evanston, Charloote, Athens, Charleston and Columbia. Also during the year, the artist will be joining Wu-Tang Clan and Colorado Symphony on select dates.

Big Boi released his third studio album 'Boomiverse' on June 16th, 2017 via Epic Records. The album reached #28 on the Billboard 200 and features guest appearances by Jeezy, Killer Mike, Gucci Mane and Curren$y. Back in 2019, the former Outkast member joined Maroon 5 and Travis Scott during the Super Bowl LIII Halftime Show in his hometown of Atlanta after launching his Dungeon Family Tour along with special guests Goodie Mob, Organized Noize and KP The Great.

Big Boi arrived on the Rap / Hip Hop scene with the appearance of the album 'Shutterbugg' released on May 3, 2010. The song 'Shutterbugg' quickly became a success and made Big Boi one of the most popular performers at that moment. Since then, Big Boi released the hugely beloved album 'Sir Lucious Left Foot...The Son of Chico Dusty' which contains some of the most beloved work from the Big Boi catalog. 'Sir Lucious Left Foot...The Son of Chico Dusty' hosts the single 'Feel Me (Intro)' which has proven to be the most requested for followers to see during the gigs. Apart from 'Feel Me (Intro)', many of other songs from 'Sir Lucious Left Foot...The Son of Chico Dusty' have also become requested as a result. Some of Big Boi's most popular tour albums and songs are displayed below. After 6 years since the release of 'Shutterbugg' and making a true effect in the industry, followers consistently head to see Big Boi appear live to perform hits from the entire collection. 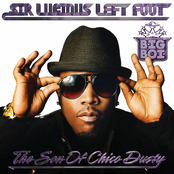 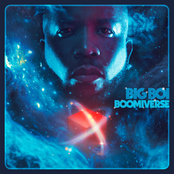 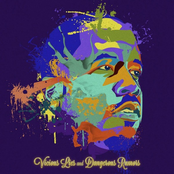 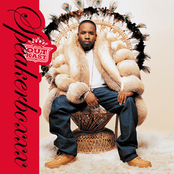 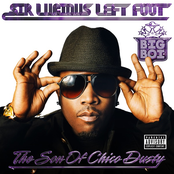 Big Boi may come to a city near you. Check out the Big Boi schedule above and push the ticket button to view our huge inventory of tickets. Check out our selection of Big Boi front row tickets, luxury boxes and VIP tickets. After you track down the Big Boi tickets you want, you can buy your seats from our safe and secure checkout. Orders taken before 5pm are generally shipped within the same business day. To purchase last minute Big Boi tickets, browse through the eTickets that can be downloaded instantly.