English indie duo Oh Wonder will be hitting the road again in 2022 to support their latest album 'No One Else Can Wear Your Crown'. The North American portion of their 22 / 22 Tour takes place in May visiting U.S. cities like Washington DC, Philadelphia, Brooklyn, Salt Lake City, Oakland and Los Angeles. Canadian dates are set for Toronto, Montreal and Vancouver. Joining the tour in support will be special guest Winona Oak. Also during the spring, the band will be touring extensively across Europe.

Oh Wonder released their third studio album 'No One Else Can Wear Your Crown' on February 7th, 2020 via Island Records. The new album follows up 2017's 'Ultralife' which reached a career-best #76 on the Billboard 200. The following year, they launched a major North American tour with support from Astronomyy. Back in 2016, the London-based duo opened for Halsey during portions of her Badlands Tour. The pair formed in 2014 and consists of members Josephine Vander Gucht and Anthony West. 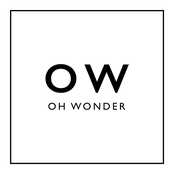 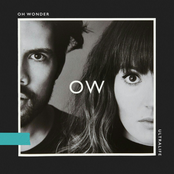 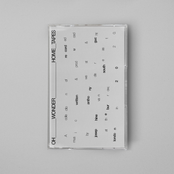 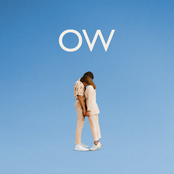 Oh Wonder: No One Else Can Wear Your Crown (Deluxe) 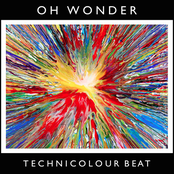 Oh Wonder could be coming to a city near you. Browse the Oh Wonder schedule just above and push the ticket icon to view our big selection of tickets. Look through our selection of Oh Wonder front row tickets, luxury boxes and VIP tickets. As soon as you locate the Oh Wonder tickets you need, you can purchase your seats from our safe and secure checkout. Orders taken before 5pm are generally shipped within the same business day. To purchase last minute Oh Wonder tickets, look for the eTickets that can be downloaded instantly.