Coming up in 2021, Omarion and Bow Wow will be launching the next version of The Millennium Tour which has been officially rescheduled from 2020. The 27-city run now kicks off October 1st in Inglewood and extends through November visiting major markets like Pittsburgh, Baltimore, Detroit, Atlanta, Chicago, Nashville, Miami and Las Vegas. Joining the tour in support will be special guests Ashanti, Pretty Ricky, Soulja Boy, Lloyd, Ying Yang Twins and Sammie. Back in 2019, the same tour saw Omarion reunite with fellow B2K members Lil' Fizz, J-Boog and Raz-B along with support from Mario, Pretty Ricky, Lloyd, Bobby V, Ying Yang Twins and Chingy.

Omarion appeared on the Pop / Rock scene with the appearance of the album 'O' released on February 22, 2005. The single 'O' quickly became a fan favorite and made Omarion one of the most popular acts at that time. After that, Omarion published the hugely popular album '21' which includes some of the most beloved work from the Omarion catalog. '21' contains the track 'Entourage' which has made itself the most well-known for fans to experience during the gigs. Besides 'Entourage', a host of other songs from '21' have also become recognized as a result. A few of Omarion's most beloved tour albums and songs are provided below. After 11 years since releasing 'O' and making a massive impact in the industry, music lovers still unite to hear Omarion in person to play favorites from the full catalog. 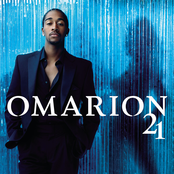 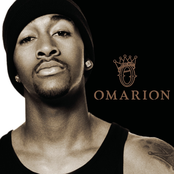 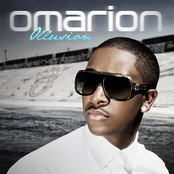 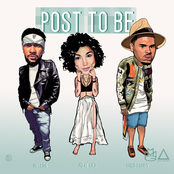 Omarion may come to a city near you. Check out the Omarion schedule just above and push the ticket icon to see our big selection of tickets. Look through our selection of Omarion front row tickets, luxury boxes and VIP tickets. As soon as you find the Omarion tickets you want, you can purchase your tickets from our safe and secure checkout. Orders taken before 5pm are generally shipped within the same business day. To buy last minute Omarion tickets, look for the eTickets that can be downloaded instantly.