R&B songstress Sevyn Streeter has announced an 18-date trek across America in early 2017 supporting her upcoming album 'Girl Disrupted'. Her Girl Disrupted Tour kicks off January 12th in St. Louis and extends into mid-February hitting most major markets including Chicago, Detroit, NYC, Philly, DC, Atlanta, Dallas and LA. Before the end of the year, Sevyn will be singing the National Anthem at the Philadelphia 76ers vs. Los Angeles Lakers game on December 16th.

Sevyn Streeter will be releasing her debut studio album 'Girl Disrupted' on January 17th, 2017 via Atlantic Records. The album follows up 2015's EP 'Shoulda Been There, Pt. 1' which reached #4 on Billboard's R&B chart and features guest appearances from Chris Brown and B.o.B. Her 2013 EP 'Call Me Crazy, But...' includes the single 'It Won't Stop' (featuring Chris Brown) which has been certified Gold by the RIAA. Back in 2014, the singer-songwriter was nominated for Best New Artist at the Soul Train Awards. 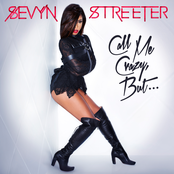 Sevyn Streeter: Call Me Crazy, But... 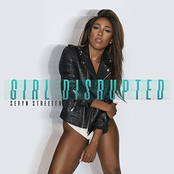 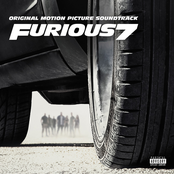 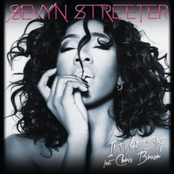 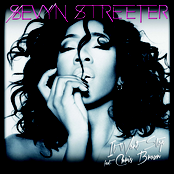