Nutini released his fourth studio album 'Last Night in the Bittersweet' on July 1st, 2022 via Atlantic Records. The new album charted at #1 in the UK where it was certified Silver. His previous 2014 album 'Caustic Love' reached a career-best #31 on the Billboard 200 and features a guest appearance by Janelle Monáe on the track 'Fashion'. His popular single 'Iron Sky' won Best Track at the 2014 Q Awards and was sampled on Bon Iver's song '33 "GOD"'.

Paolo Nutini arrived on the Pop / Rock scene with the appearance of the album 'Last Request' released on July 3, 2006. The track 'Last Request [Acoustic Studio Version]' was instantly a hit and made Paolo Nutini one of the most popular talents at that moment. After that, Paolo Nutini released the most popular album 'These Streets' which is comprised of some of the most well-known work from the Paolo Nutini catalog. 'These Streets' contains the track 'Jenny Don't Be Hasty' which has become the most requested for fans to hear during the gigs. Apart from 'Jenny Don't Be Hasty', many of other tracks from 'These Streets' have also become well-known as a result. A few of Paolo Nutini's most famous tour albums and songs are provided below. After 10 years since the release of 'Last Request' and making a massive impact in the business, music lovers still head to hear Paolo Nutini in person to perform songs from the entire catalog. 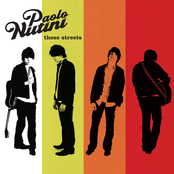 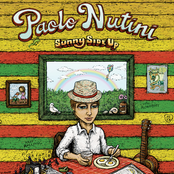 Paolo Nutini: Sunny Side Up 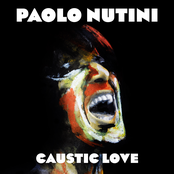 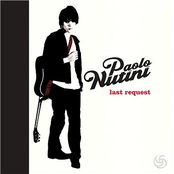 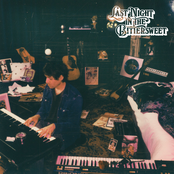 Paolo Nutini may come to a city near you. View the Paolo Nutini schedule on this page and push the ticket icon to checkout our huge inventory of tickets. Check out our selection of Paolo Nutini front row tickets, luxury boxes and VIP tickets. After you track down the Paolo Nutini tickets you want, you can buy your seats from our safe and secure checkout. Orders taken before 5pm are generally shipped within the same business day. To buy last minute Paolo Nutini tickets, check out the eTickets that can be downloaded instantly.