Pete Yorn extends 'You & Me Tour'

Singer-songwriter Pete Yorn has announced another version of his ongoing You & Me Tour taking place this fall. The solo acoustic trek will now be making additional stops in Seattle, Vancouver, Spokane and Portland. Prior to the tour, the singer will be joining Big Head Todd and The Monsters in Boulder along with Willa Amai and Linda Perry.

Back in 2018, Yorn teamed up with Scarlett Johansson and released their collaboration EP 'Apart'. The new album follows up 2016's 'ArrangingTime' which reached #7 on Billboard's Rock chart. Yorn's debut 2001 album 'musicforthemorningafter' was certified Gold by the RIAA and was followed by 2003's 'Day I Forgot' and 2006's 'Nightcrawler'.

Pete Yorn arrived on the Pop / Rock scene with the appearance of the album 'Life on a Chain' published on November 30, 2000. The song 'Life On A Chain' was instantly a hit and made Pete Yorn one of the newest emerging artists at that time. Since then, Pete Yorn came out with the most famous album 'musicforthemorningafter' which contains some of the most popular songs from the Pete Yorn catalog. 'musicforthemorningafter' contains the track 'Life On A Chain' which has made itself the most sought-after for followers to experience during the performances. Apart from 'Life On A Chain', a host of other songs from 'musicforthemorningafter' have also become recognized as a result. A handful of Pete Yorn's most famous tour albums and songs are seen below. After 16 years since releasing 'Life on a Chain' and having a huge impact in the industry, fans consistently head to experience Pete Yorn in person to perform songs from the full discography. 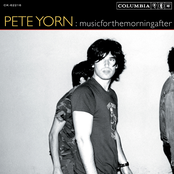 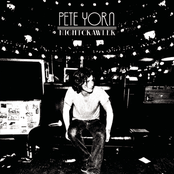 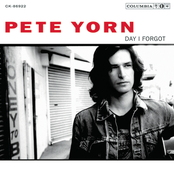 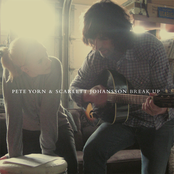 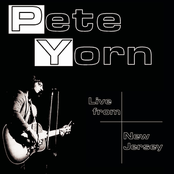 Pete Yorn might soon come to a city near you. Browse the Pete Yorn schedule just above and click the ticket icon to see our huge inventory of tickets. Check out our selection of Pete Yorn front row tickets, luxury boxes and VIP tickets. As soon as you locate the Pete Yorn tickets you want, you can purchase your tickets from our safe and secure checkout. Orders taken before 5pm are generally shipped within the same business day. To buy last minute Pete Yorn tickets, look for the eTickets that can be downloaded instantly.