So far there haven't been any notable Primal Fear concerts or tours booked for the United States. Sign up for our Concert Tracker to get alerts when Primal Fear performances have been planned to the schedule. Take a look at our Tour announcements page to get the latest tour announcements for Primal Fear In the meantime, check out other Hard Rock / Metal performances coming up by Possessed, Godsmack, and Killswitch Engage.

Primal Fear arrived on the Hard Rock / Metal scene with the release of the album 'The History Of Fear' published on September 29, 2003. The single 'Angel In Black' quickly became a success and made Primal Fear one of the newest emerging talents at that moment. Later on, Primal Fear released the extremely popular album 'New Religion' which includes some of the most famous tracks from the Primal Fear collection. 'New Religion' contains the song 'Sign Of Fear' which has become the most recognized for followers to experience during the shows. In addition to 'Sign Of Fear', many of other tracks from 'New Religion' have also become requested as a result. Some of Primal Fear's most famous tour albums and songs are seen below. After 13 years since releasing 'The History Of Fear' and having a true impact in the industry, fans consistently gather to hear Primal Fear in person to play songs from the entire catalog. 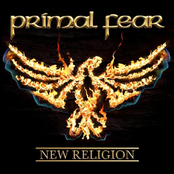 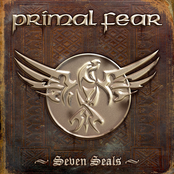 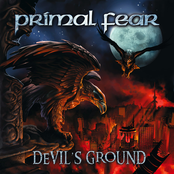 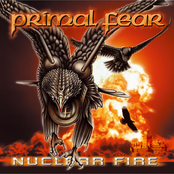 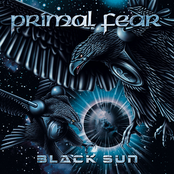