Rachel Platten will likely be releasing her third album 'Wildfire' sometime in early 2016. The album will follow up her EP 'Fight Song' which charted at #20 on the Billboard 200. Earlier this year, she joined Alex & Sierra and Andy Grammer on The Good Guys & A Girl Tour followed by another tour with Colbie Caillat and Christina Perri, dubbed The Girls Night Out, Boys Can Come Too Tour. 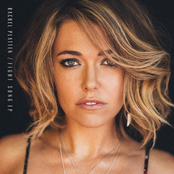 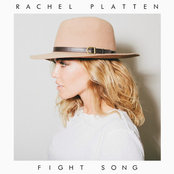 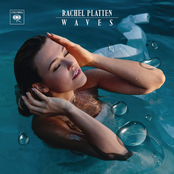 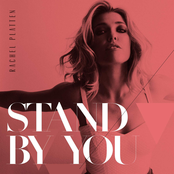 Rachel Platten: Stand By You