Brazil's "King of Latin Music" released his latest studio album 'Amor Sin Limite' on August 14th, 2018 via Sony Music Latin. The new album reached #11 on Billboard's Latin Pop chart and features guest appearances by Alejandro Sanz and Jennifer Lopez. Since beginning his career in 1951, Carlos has sold over 120 million albums worldwide and is best known for his songs 'Detalhes', 'Ana' and 'Jesus Cristo'. He won Best Latin American Singer at the 1988 Grammy Awards and was the Latin Recording Academy Person of the Year in 2015.

Roberto Carlos came on the Latin scene with the release of the album 'Splish splash' published on November 30, 1962. The single 'Parei na contra-mão' was instantly a fan favorite and made Roberto Carlos one of the newest emerging acts at that time. Later on, Roberto Carlos published the extremely popular album 'Grandes Exitos' which features some of the most famous work from the Roberto Carlos collection. 'Grandes Exitos' includes the song 'Mi Cacharrito (Road Hog) (Album Version)' which has been the most sought-after for music lovers to see during the gigs. Apart from 'Mi Cacharrito (Road Hog) (Album Version)', a host of other tracks from 'Grandes Exitos' have also become recognized as a result. Some of Roberto Carlos's most famous tour albums and songs are provided below. After 54 years since releasing 'Splish splash' and having a massive effect in the industry, followers consistently head to hear Roberto Carlos in person to perform favorites from the complete discography. 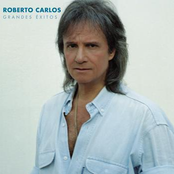 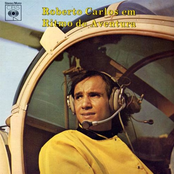 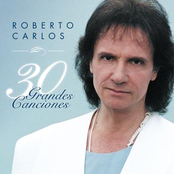 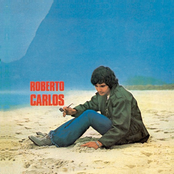 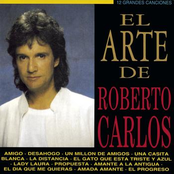