Sean Hayes recently planned a concert schedule performing at select cities in North America. As one of the most popular Alternative live performers currently, Sean Hayes will eventually make appearances on stage yet again for fans to enjoy. Take a look at the lineup here and locate an event to attend. From there, you can check out the concert specifics, say you're going through Facebook and have a look at a big inventory of concert tickets. If you won't be able to go to any of the current shows, sign up for our Concert Tracker to get alerts right when Sean Hayes concerts are announced in your area. Sean Hayes might plan some other North American performances, so keep coming back for more updates.

Sean Hayes appeared on the Alternative scene with the release of the album 'A Thousand Tiny Pieces' released on June 6, 2000. The song 'A Thousand Tiny Pieces' quickly became a hit and made Sean Hayes one of the most popular talents at that moment. Thereafter, Sean Hayes released the extremely famous album 'Big Black Hole And The Little Baby Star' which features some of the most listened to tracks from the Sean Hayes collection. 'Big Black Hole And The Little Baby Star' hosts the song 'Boom Boom Goes The Day' which has become the most recognized for fans to experience during the live events. In addition to 'Boom Boom Goes The Day', a host of other tracks from 'Big Black Hole And The Little Baby Star' have also become recognized as a result. Some of Sean Hayes's most popular tour albums and songs are provided below. After 16 years since releasing 'A Thousand Tiny Pieces' and making a huge effect in the business, fans consistently flock to hear Sean Hayes appear live to perform favorites from the entire catalog. 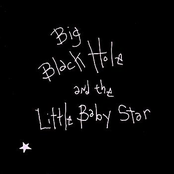 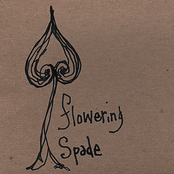 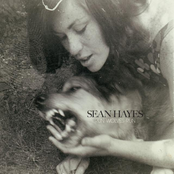 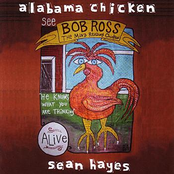 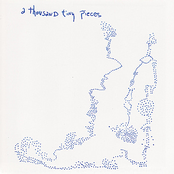