As of right now there haven't been any big Shane & Shane concerts or tours released for North America. Sign up for our Concert Tracker to get notified when Shane & Shane shows have been added to the lineup. Visit our Facebook page for recent announcements for Shane & Shane. In the meantime, take a look at other Pop / Rock performances coming up by The Sedonas, Dionne Warwick, and Doobie Brothers.

Shane & Shane appeared on the Pop / Rock scene with the release of the album 'Psalms' released on May 23, 2002. The single 'Breath Of God' immediately became a success and made Shane & Shane one of the newest emerging artists at that moment. After that, Shane & Shane published the extremely beloved album 'Clean' which is comprised of some of the most listened to work from the Shane & Shane collection. 'Clean' hosts the track 'Saved By Grace' which has proven to be the most sought-after for fans to hear during the gigs. In addition to 'Saved By Grace', many of other songs from 'Clean' have also become well-known as a result. A few of Shane & Shane's most famous tour albums and songs are found below. After 14 years since the release of 'Psalms' and making a true impact in the business, music lovers continue to head to see Shane & Shane on stage to play favorites from the full collection. 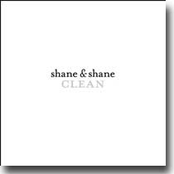 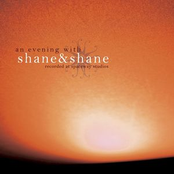 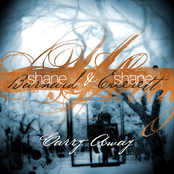 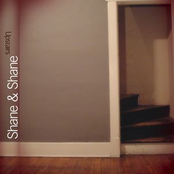 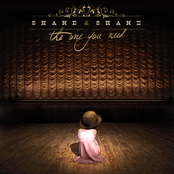 Shane & Shane: The One You Need