To date there haven't been any upcoming Shearwater concerts or tours released for the States. Sign up for our Concert Tracker to get informed when Shearwater performances have been announced to the calendar. Visit us on Twitter @ConcertFix for announcements pertaining to Shearwater. In the meantime, take a look at other Pop / Rock performances coming up by The Aces, Mod Sun, and Jim Brickman.

Shearwater appeared on the Pop / Rock scene with the release of the album 'The Dissolving Room' released on February 20, 2001. The track 'Mulholland' quickly became a fan favorite and made Shearwater one of the most popular acts at that time. Thereafter, Shearwater published the extremely popular album 'Winged Life' which is comprised of some of the most beloved music from the Shearwater collection. 'Winged Life' hosts the track 'A Hush' which has become the most sought-after for fans to hear during the live events. Aside from 'A Hush', most of other songs from 'Winged Life' have also become sought-after as a result. A few of Shearwater's most beloved tour albums and songs are seen below. After 15 years since releasing 'The Dissolving Room' and having a major effect in the industry, followers still head to watch Shearwater appear live to perform songs from the entire discography. 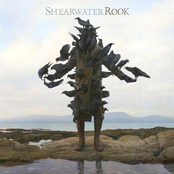 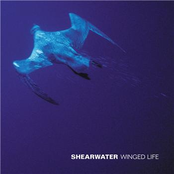 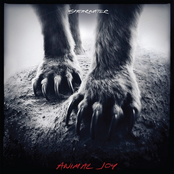 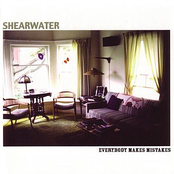 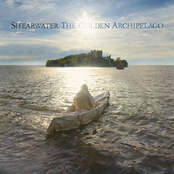