Rising singer-songwriter Spencer Sutherland has announced a spring 2023 tour across America to support his new single 'Everybody'. The In His Mania Tour kicks off March 19th in San Francisco and stretches into April visiting major markets like Houston, Chicago, Detroit, New York, Washington DC, Philadelphia, Atlanta and Los Angeles. The artist recently joined Big Time Rush during portions of their Forever Tour earlier this year.

Sutherland self-released his latest single 'Everybody' on July 22nd, 2022. The previous year, he dropped the singles 'Shame', 'Paranoia' and 'Lemons' while launching his What A Shame Tour with support from Gunnar Gehl and Tiffany Stringer. Back in 2019, he embarked on The Freaking Out Tour which was joined by Justice Carradine. The Ohio-based singer spent portions of 2018 joining In Real Life during their Tonight Belongs to You Tour along with JAGMAC which visited North America and Philippines. 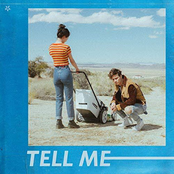 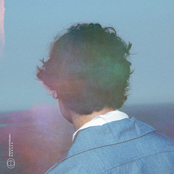 Spencer Sutherland: NONE of this has been about you 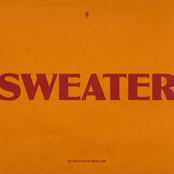 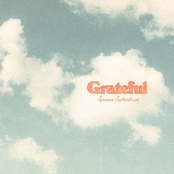