Currently there haven't been any upcoming Steve Gadd concerts or tours unveiled for the States. Sign up for our Concert Tracker to get informed when Steve Gadd events have been announced to the lineup. For announcements regarding Steve Gadd concerts, visit us on Twitter @ConcertFix. In the meantime, take a look at other Festival / Tour performances coming up by YINZFest, Gareth Emery, and RBC Bluesfest.

Steve Gadd released the extremely popular album 'The Gadd Gang' which features some of the most well-known work from the Steve Gadd collection. 'The Gadd Gang' features the track 'Watching The River Flow (Album Version)' which has been the most well-known for fans to enjoy during the shows. Besides 'Watching The River Flow (Album Version)', a host of the songs from 'The Gadd Gang' have also become recognized as a result. A few of Steve Gadd's most famous tour albums and songs are provided below. After making a massive impact in the industry, fans still gather to watch Steve Gadd on stage to play songs from the entire catalog. 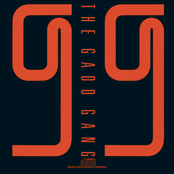 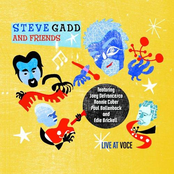 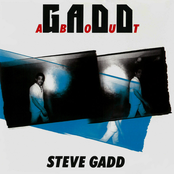 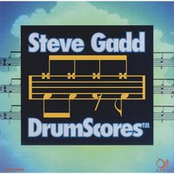